Environmental activists have scored an “important win” against Shell in the Netherlands Wednesday after a court ruled that  oil giant Royal Dutch Shell has to cut its carbon emissions by 45 percent by 2030.

The oil giant company aims to reduce carbon emissions by only 20 percent by 2030. But it plans to conduct a net-zero emissions business by 2050.

Greenpeace Philippines tweeted: The ruling is “a historic victory for the climate movement.”

BREAKING: Today, a Dutch court ruled that Shell is liable for damaging the climate. A historic victory for the climate movement and everyone facing the consequences of the #climatecrisis. pic.twitter.com/M5tzPqvgni

Seven activist groups, including Greenpeace, filed the lawsuit in 2019 in behalf of the Dutch citizens. The groups wanted to force the giant oil company to cut its reliance on fossil fuels.

In its court petition, the environmental activists noted Shell “plans to invest just 5 percent of its budget in sustainable energy and 95 percent in exploiting fossil fuels.” The company spends billions annually on its oil and gas exploration.

Corporate emitters worldwide are under pressure to make their emissions targets consistent with the Paris Agreement. The court ruling then comes as an additional pressure for them.

Shell will appeal the ruling.

The company spokesperson said Shell have invested billions in low-carbon energy. Shell, according to the spokesman, wanted to develop the market of renewable energy and biofuels before it will increase “new energy businesses.” 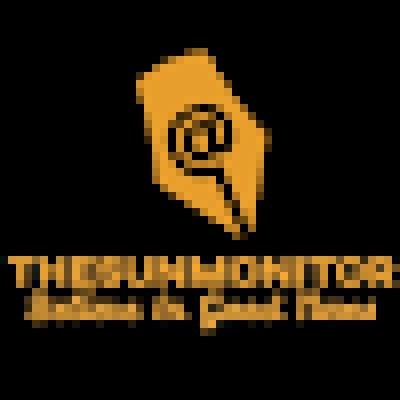